The Cannes Lions International Festival of Creativity is the largest gathering of worldwide advertising professionals, digital innovators and marketers. Every year in June, around 11,000 registered delegates from 90 countries visit the festival to celebrate the best of creativity in brand communication, discuss industry news and network with one another.

The seven-day festival, incorporating the awarding of the Lions awards, is held annually at the Palais des Festivals et des Congrès in Cannes, France. This event glorifies the successful campaigns from that year and brings attention to the ones you may have missed. There are noticeable trends among the nominees and award-winning ads that can be categorized in three ways. 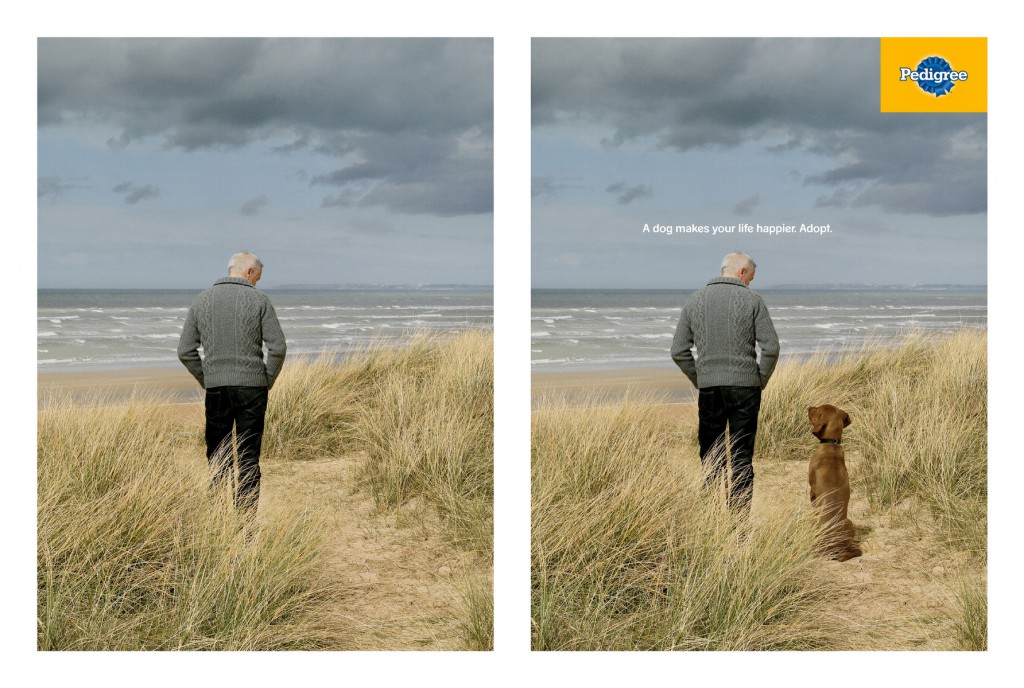 Doing good work for a good cause can be listed as a no brainer. This year, though, many brands were creating messages that left consumers feeling good, with a simple message of awareness.

Agency: AlmapBBDO, Brazil
Client: Pedigree
Pedigree Adopt Campaign — The short messages say nothing about how you can help a dog, but how adopting a dog can help you. This message is expected from an animal shelter or nonprofit organization focusing on animal rights, but it’s refreshing to hear this from a company that creates the food and extra amenities your dog needs. 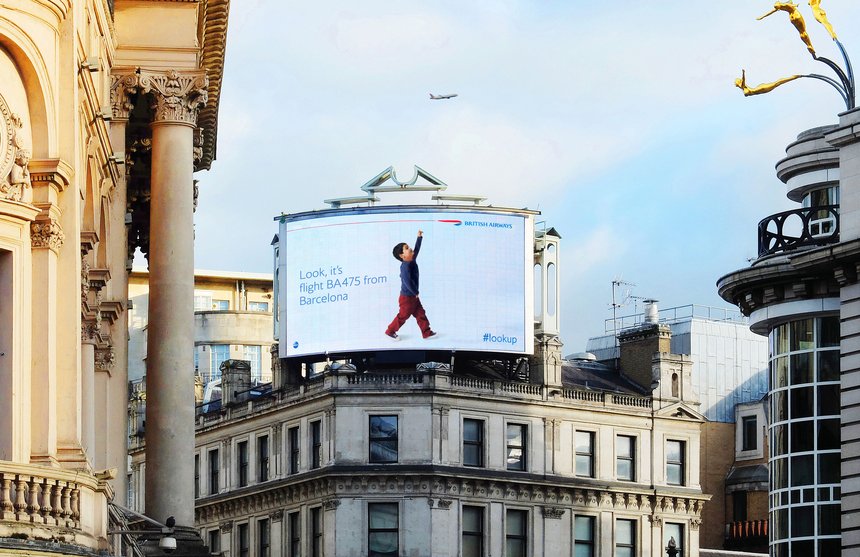 With powerful monitoring and social media intelligence tools, pulling and analyzing large sets of data, otherwise known as “big data,” is seen as the future of public relations.

Agency:  OgilvyOne Worldwide, London
Client: British Airways
“The Magic of Flying” — Digital billboards in key London locations encouraged people on the street to look up and spot the aircraft flying overhead. Using an ADSB antenna, they read every aircraft’s transponder data within 200km. The ads not only displayed the flight number, but also where the plane was flying from.

3)     Too much private information? Not anymore. 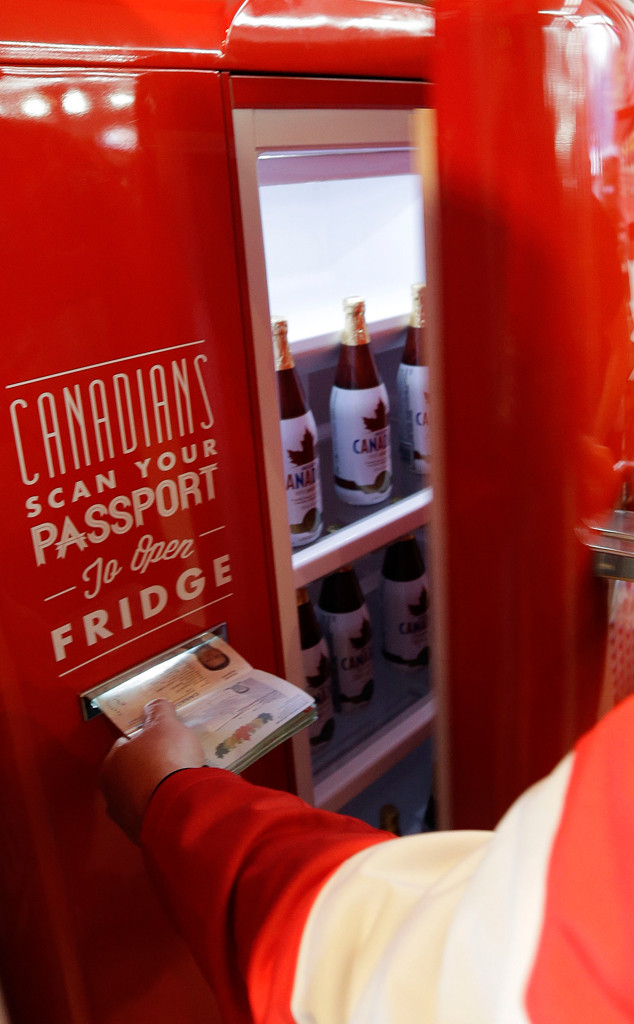 Agency: Rethink, Canada
Client: Molson’s Canadian
“I Am Canadian: The Beer Fridge” — As part of a clever online and TV ad campaign, fire-engine-red refrigerators full of Molson beer were strategically placed across Europe to attract crowds. There’s only one trick; you have to be Canadian to open it. Consumers tried to pry the door off and scan their non-Canadian passports, but the refrigerator doors opened only when a Canadian citizen scanned their passport. Rethink attracted even more news coverage when they decided to place one of these refrigerators on the grounds of the Sochi Olympics this February in Canada’s Olympic House.

Creative media and brilliant campaigns are universal. The global spectrum of our profession is shrinking, and ideas are becoming more and more similar. For more information on the 2014 Cannes Lions Festival, or to see some more winning campaigns, visit Canneslions.com.

Jordan Paquet, 2014-2015 vice president of member services, is a senior public relations major with an electronic journalism minor at Northern Michigan University. Please connect with him on LinkedIn and follow him on Twitter @Jordan_Paquet.