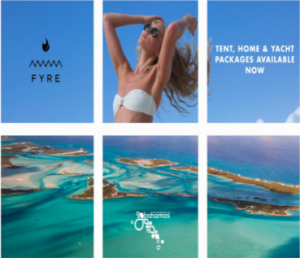 In case you have not watched the recent Netflix and Hulu documentaries or the articles and memes buzzing around social media, the Fyre Festival was a crisis of historic proportions.

The “vision” of Fyre was to provide access to celebrity performers to anyone who wished to book a performer. Creator Billy McFarland was the “visionary” orchestrating the company.  The concept was fresh, inventive and instantly caught the interest of Ja Rule who became the celebrity wing man to McFarland and the Fyre Festival.

An immensely successful social media campaign helped sell the ultimate dream of Fyre Festival. The focal point of this campaign launched with the use of many well-known social media influencers such as Kendall Jenner, Gigi Hadid and Haley Bieber. The festival was conceived as a campaign to launch the company’s groundbreaking service.

While the music festival meant to promote the Fyre brand, it led to an unprecedented scandal of mass proportions. The success of Fyre Festival’s social media campaign was noteworthy and the promise of a decadent music festival on a tropical island soon went viral. 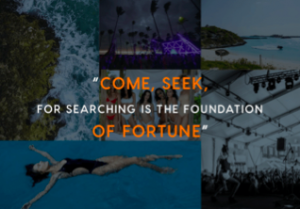 Did anything go right?

In the end, the hyped-up Fyre Festival became an utter disaster. Not only were hundreds if not thousands of people hurt and angry by what Ja Rule and Billy McFarland had done but several people behind the scenes of the festival, including McFarland, were sent to jail. This case study has become a well-known example of what not to do from a PR and events standpoint. 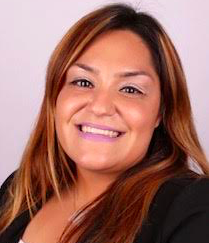 Elissa Gonzalez has had a lifelong passion for community enrichment.
Gonzalez currently is pursuing a bachelor’s degree in communications with a public relations certificate. She is an active member of the Public Relations Student Society of America, helping to revitalize UM-Dearborn’s Chapter as president. She has honed her PR, marketing, event planning and digital design skills as an intern for the City of Dearborn Parks and Recreation Department, Henry Ford Health System and in her current position as the SOAR public relations and social media assistant where she manages the department’s social media accounts and creates promotional materials and plans events.
Outside of PR, Gonzalez remains active on campus through her involvement in the National Honor Society of Leadership and Success, National Honor Society, Toastmasters, Alpha Sigma Lambda Honor Society, WILL, AAUW and the SOAR program. And off campus, she is a volunteer at her children’s school and has completed two years of service in Americorps with over 200 hours of community service projects, including two weeks to help rebuild after Hurricane Katrina.